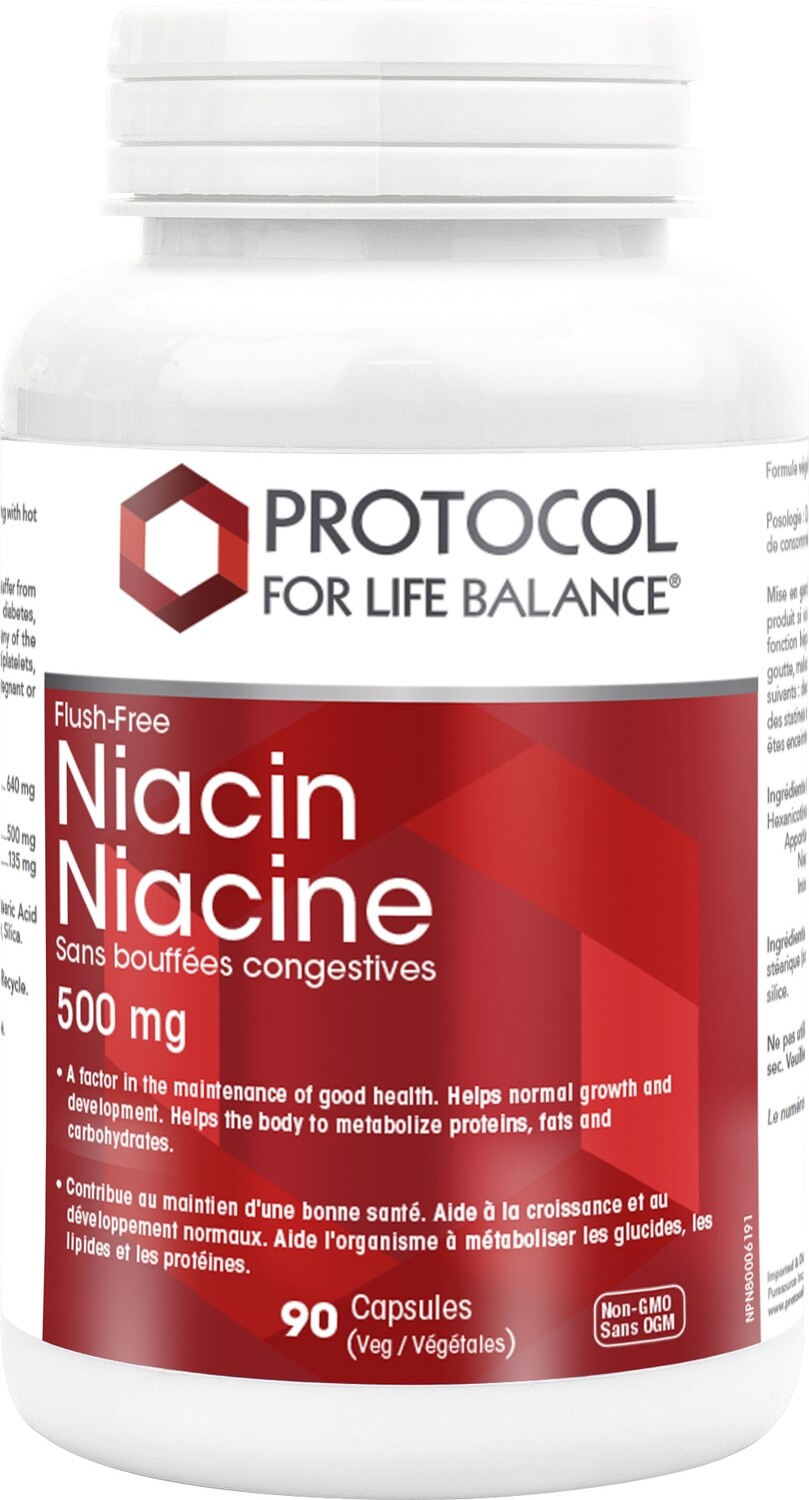 Vitamin B3 Niacin 500mg (use instead of niacinamide)

As a dietary supplement, take 1 Vcap® daily as needed, preferably with meals. For intensive use, take 1-2 Vcaps® twice daily, under the supervision of a health care practitioner.

Vcaps® is a registered trademark of Capsugel. Vegetarian/Vegan Product