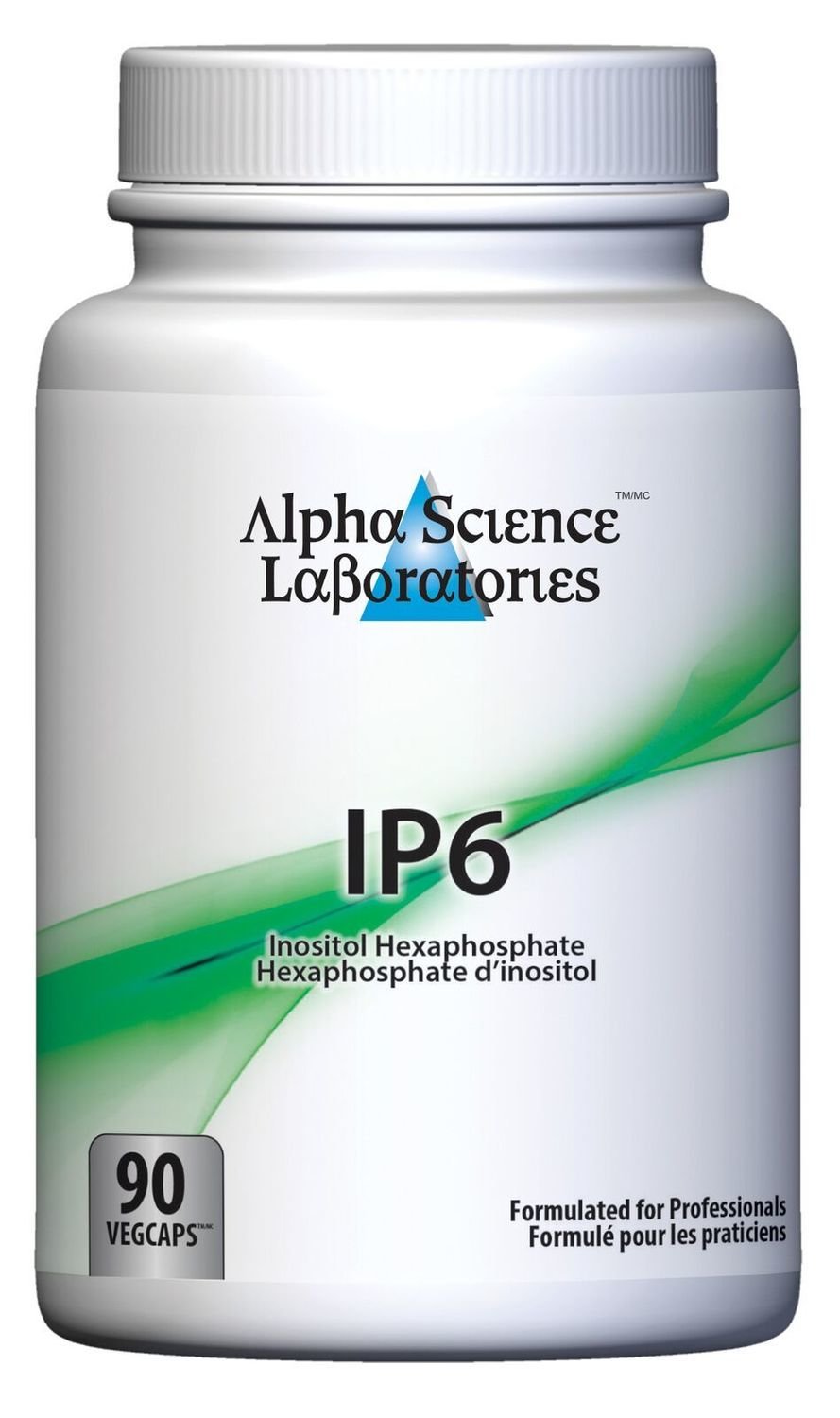 Suggested dose for adults: 1-2 capsules daily or as directed by your health care practitioner.

Primary action: Inositol is a primary component of cell membranes and as a supplement has been used in the treatment of liver disorders, depression and panic disorders, diabetes and cancer.

Inositol, released from its bound phosphates through the action of intestinal bacteria, is used primarily to treat:

Liver disorders
Inositol promotes the export of fat from the liver preventing the build up of fat and bile associated with the development of serious liver disorders such as cirrhosis.

Depression and Panic Disorders
Several brain neurotransmitters such as serotonin and acetyl choline require inositol for proper function. Inositol has been studied and found to be beneficial for both depression and panic disorders.

Diabetes
Much of the decreased nerve conduction resulting from diabetic neuropathy is because of loss of inositol from the nerve cell. Inositol supplementation has been used to improve nerve cell function in these cases.

Cancer
Animal research has suggested that IP-6 may have anti-tumour activity.